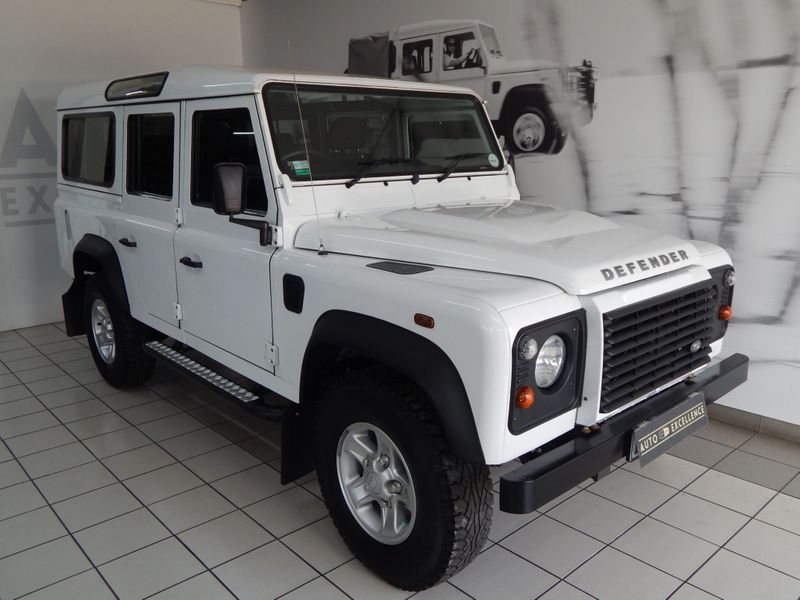 This is the new Cars4Sale!
After many years on the old link, we have switched to c4s.co.za. Better, stronger and most of all easier for our customers.

Enjoy our newness and if you have questions, comments or you want to rant or rave about the new website, please go do that here.

"Be realistic about what you can afford and stick to your budget. Consider any repairs you may have to do and the increase in fuel if it's very different to what you are currently driving. Think of your lifestyle and what you might need in terms of interior space, finishes etc. If you are doing a trade-in, find out what your car's trade-in value is and never accept the first price. Different dealers offer different incentives like cash back. The ideal car to buy will be a demo model of 6 months to 1 year old, with mileage of 10 000 -15 000km."

Are you excited about your next car purchase? Well DUH! Of course you are but take care and make the right choice. Make sure you know what you are buying. The ins and the outs and have your inurance person on speed dial.

Be streetwise when u buy

Know the dealer you are buyng from. If you don't know them ask ask some more and Google until u sick of it.

Are there any alarm bells? Make sure if there is a murmor of an alarm, sort it out right away.

At a reported price of nearly $13 million, it is believed to be the most expensive new car ever commissioned. We’ve included this car into our list Top 10 Most Expensive Cars in the World. Rolls Royce Sweptail – a bespoke one-off coupe built for one of Rolls Royce’s “most valued customers.” “Sweptail is the automotive equivalent of haute couture,” Giles Taylor, the director of design for Rolls-Royce Motor Cars, said in a statement.


It is a Rolls-Royce designed and hand-tailored to fit a specific customer.


According to Rolls, a customer approached the company in 2013 and asked it to build a one-of-a-kind motor car inspired by the luxury yachts of the 1920s and ’30s. The Sweptail’s signature feature is a single-piece glass roof that tapers into the car’s fastback rear end.

It’s a design feature that dominates the car’s silhouette. Read more at: https://www.beautifullife.info/automotive-design/13m-rolls-royce-sweptail-expensive-car-ever-build/ 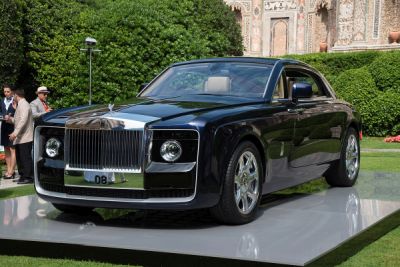 Visitor's comments, ranting or raving will be displayed here. 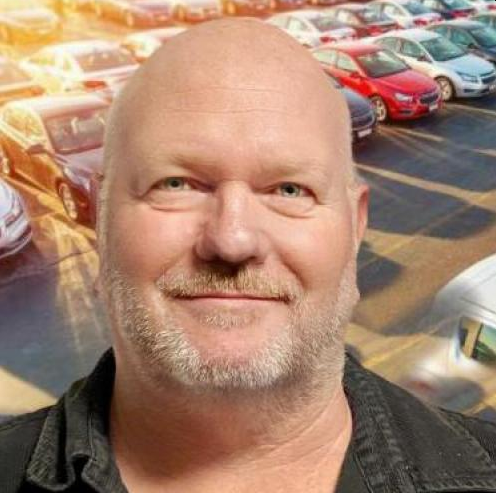